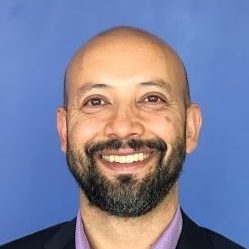 A native Texan, Dr. Chavez was originally born and raised in El Paso but fell in love with the small town charm of Buda. He enjoys spending time with his wife Alisa, their daughter Logan, and sons Austin and Jackson. Together, the five trek the hiking trails of Central Texas, pretending to be swashbucklers, much to the chagrin of his kids. While relaxing at home, Dr. Chavez enjoys dueling with plastic lightsabers, being a customer at his daughter’s manicure store, and watching his two dachshunds bark at random creaks in the house.